And following up on Art Week is Graphic Story week. Although, please feel free to look back at any past week and add your thoughts. Still almost 2 months left to review these works.

And finishing off Art Week, we have the 2016 Best Professional Artists finalists:

It’s (shortened) Art Week at Hugo Rec! So let’s start with the fans before moving onto the Pros.

The 2016 Best Fan Artist finalists are:

Unfortunately, only 3 have works in the packet, but I did some searching and turned up sites for all of them. However, all the work on those sites aren’t necessarily eligible. I haven’t taken the time to sort through and see what is from last year and is fan rather than professional work, but it’s at least a good starting point especially for the two who aren’t in the packet.

The three parts of Best Dramatic Presentation (Short Form) are:

Warning: There may be spoilers below. 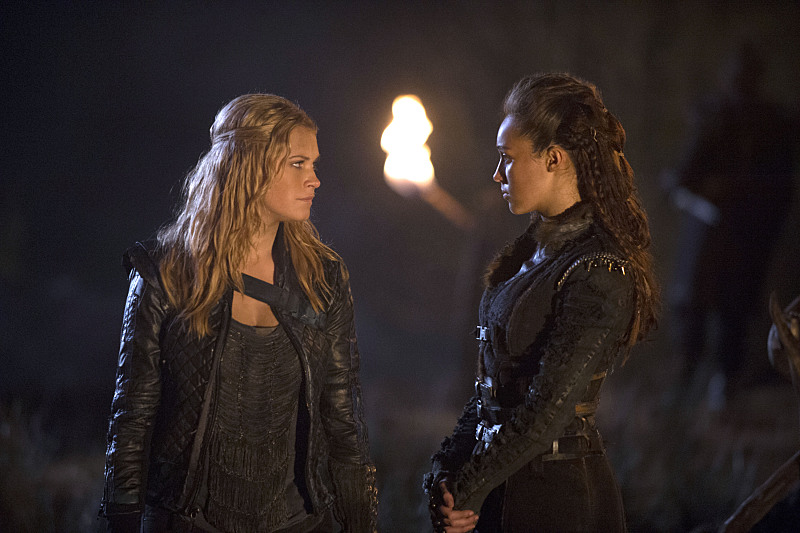 The 100: “Bodyguard of Lies”
As the army makes its way towards Mt. Weather, Clarke and Lexa deal with unresolved issues.

Doctor Who, “Heaven Sent”
Possibly the stand-out episode of the latest series, with the Doctor trapped and alone, with nothing but his wits to help him escape… and, it turns out, a certain amount of patience and determination.

Doctor Who: “Heaven Sent”
In the wake of Clara Oswald’s death, The Doctor finds himself in a water-locked castle, trying to avoid death at the hands of a mysterious creature.

The Expanse: “CQB”
Holden and the Donnager face a mysterious enemy.

The Flash: “Fast Enough”
To save his mother, Barry uses his speed to travel back in time. 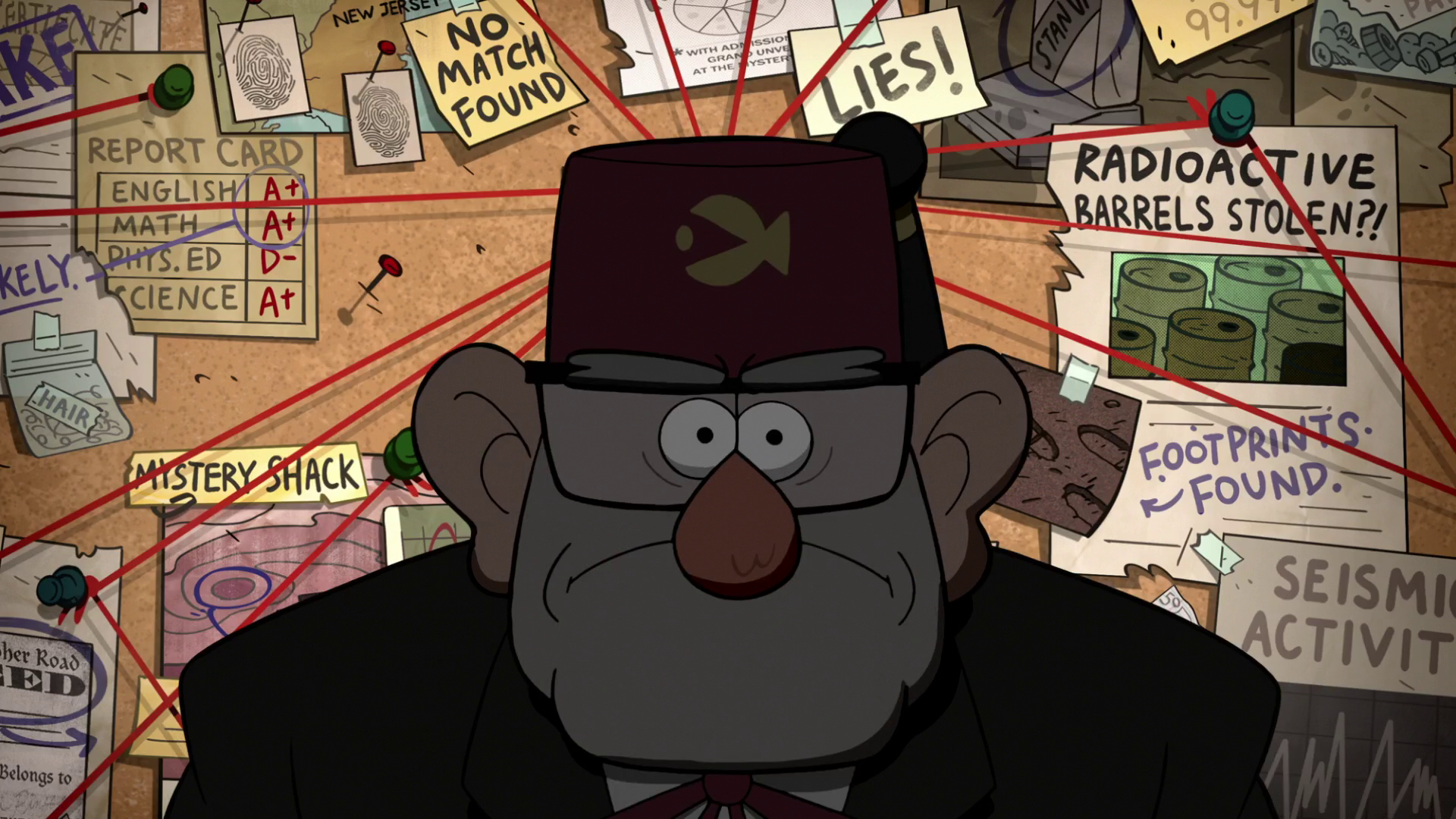 Gravity Falls: “Not What He Seems”
When Grunkle Stan is arrested by government agents, the Pine twins realize how little they actually know about him,

Marvel’s Jessica Jones: “AKA Sin Bin”
Kilgrave is confined in a glass cage and more aspects of his past are revealed. Hogarth complicates the situation.

Person of Interest “If-Then-Else”
The Machine has always been a main character of the series as well as the premise. Here’s an episode from its POV.

Person of Interest: “If-Then-Else”
The team goes on a potential suicide mission to save the stock exchange from Samaritan. The Machine analyzes possible outcomes to try and find the best route to take. 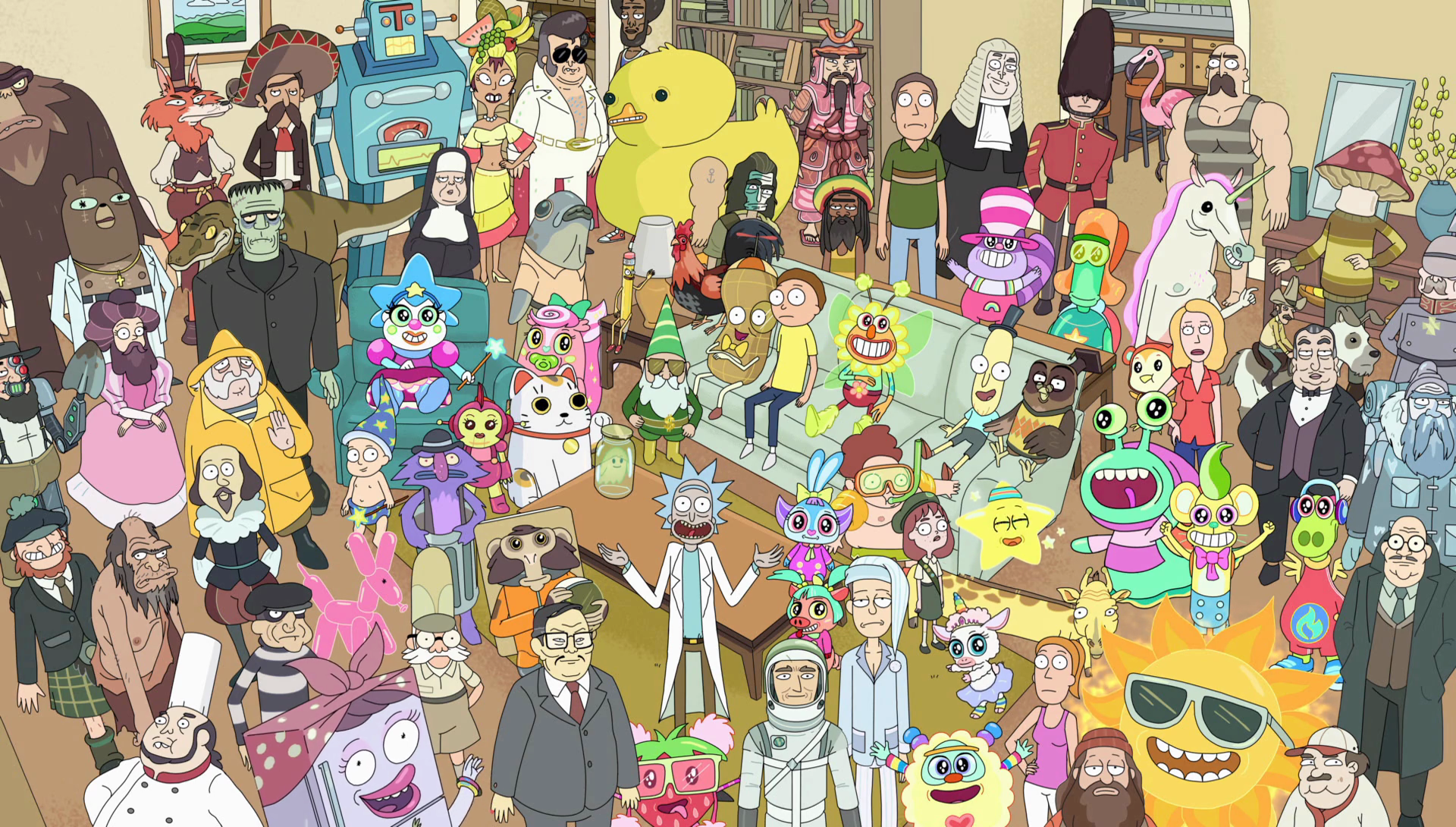 Rick and Morty: “Total Rickall”
Parasites take over the Smith household and inject fake memories (and fake characters) into their minds. (broh)

Sense8 “What is Human?”
I greatly recommend it for a Hugo nomination. Even if I could only nominate one thing this year, I would push aside all the stories I have read, and nominate this episode.

Sense8: “I Can’t Leave Her”
As Riley gets captured by the Whispers, the sensates rush to save her.

George R.R. Martin having a general discussion of several recommendations.

Many recommendations at Sad Puppies 4

Some echoing above, most are short “this is great” recs, but still plenty of great episodes to consider.

Parks and Recreation, season 7 episode 5, “Gryzzlebox.” (Yes, they make a good case for an episode of Parks & Rec being nominated!)

Tales of Alethrin – “The First Hero”